The event at Chandigarh was held on 28th July 2015. The decent conference hall gave a very good ambience to talk about the mission and the objective. It was my first FoxYeah event as an organizer and as well as a spectator. I was mainly responsible for making some creative videos and producing photographs. I was looking at every detail, the other experienced members were giving attention to.

I started my job with some photographs of FoxYeah stickers which I was excited to grab in the end. 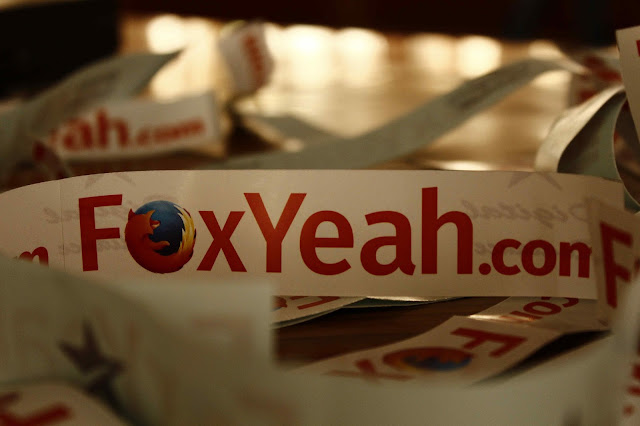 The team had already told me about the T-shirt I would be getting. The Firefox T-shirt surely increased my excitement.

The session began with some community videos and other videos from the past events. They were a great piece of creativity and at the same time told how Mozilla cares about us so much.

Then Anup and Ajay started telling about the security features of Firefox and what the Mozpacers (Mozilla Delhi Community) doing. They told a numerous ways for an Internet user to help himself being secured and maintain his privacy.

The audience was intellectual and dynamic. From the students, professors, professionals to just a normal Internet user; everyone was keen to learn what are the things they should question before adopting something for using Internet. The questions were good and discussions were very informative and learning both for us and them. 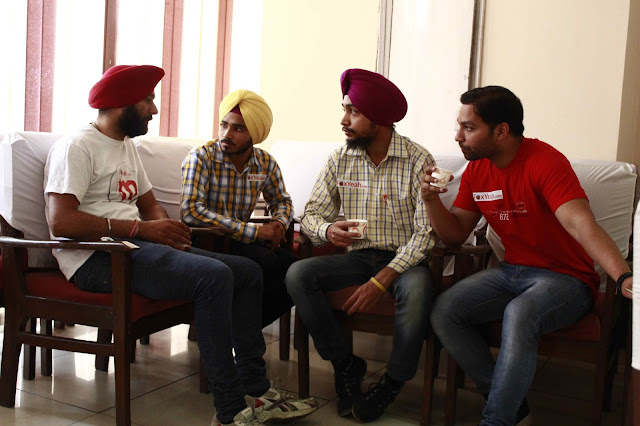 After having refreshments (which was again awesome), art session was started, in which the audience crafted something related to Firefox, they feel, out of their mind. It was amazing to see how creative people can go. Some created masks and some stated about the features of Firefox; some about how they care about their privacy and how Mozilla is helping them. 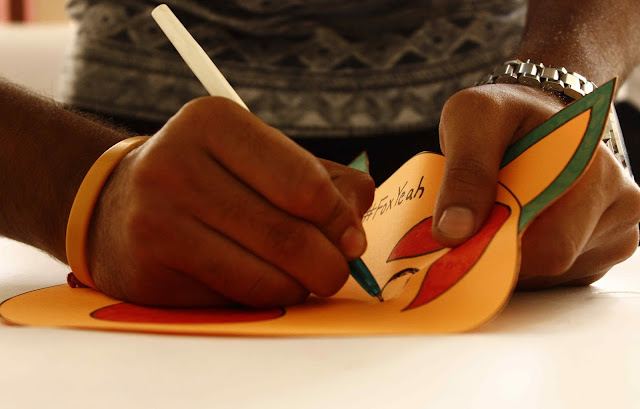 FoxYeah Firefox Mask
In the meantime, we were shooting the some quick interviews from the attendees. Bhuvnesh asked them questions like how do they choose which browser to use and what are the things they have learnt today.

It was a very productive day. I missed my lunch with the team though, because I was getting late for my train. But even then I was more excited for the Mozilla Delhi event next week.