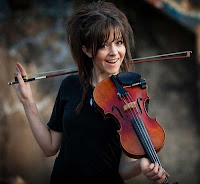 Wiki thing first, her name is Lindsey Stirling. She born on September 21, 1986 in California (Wow, that's a great city, though haven't visited but would LOVE to). She is a violinist. She, at the age of 5, got influenced by her father and insisted on learning violin. In 2010, she competed on the fifth season of America's got talent. In the quarter final round, one of the judges told her that she was not good enough to fly and at the same time, play the violin. The other judge advised her to be in some group. But she says that she succeed because she was true to her all the time. 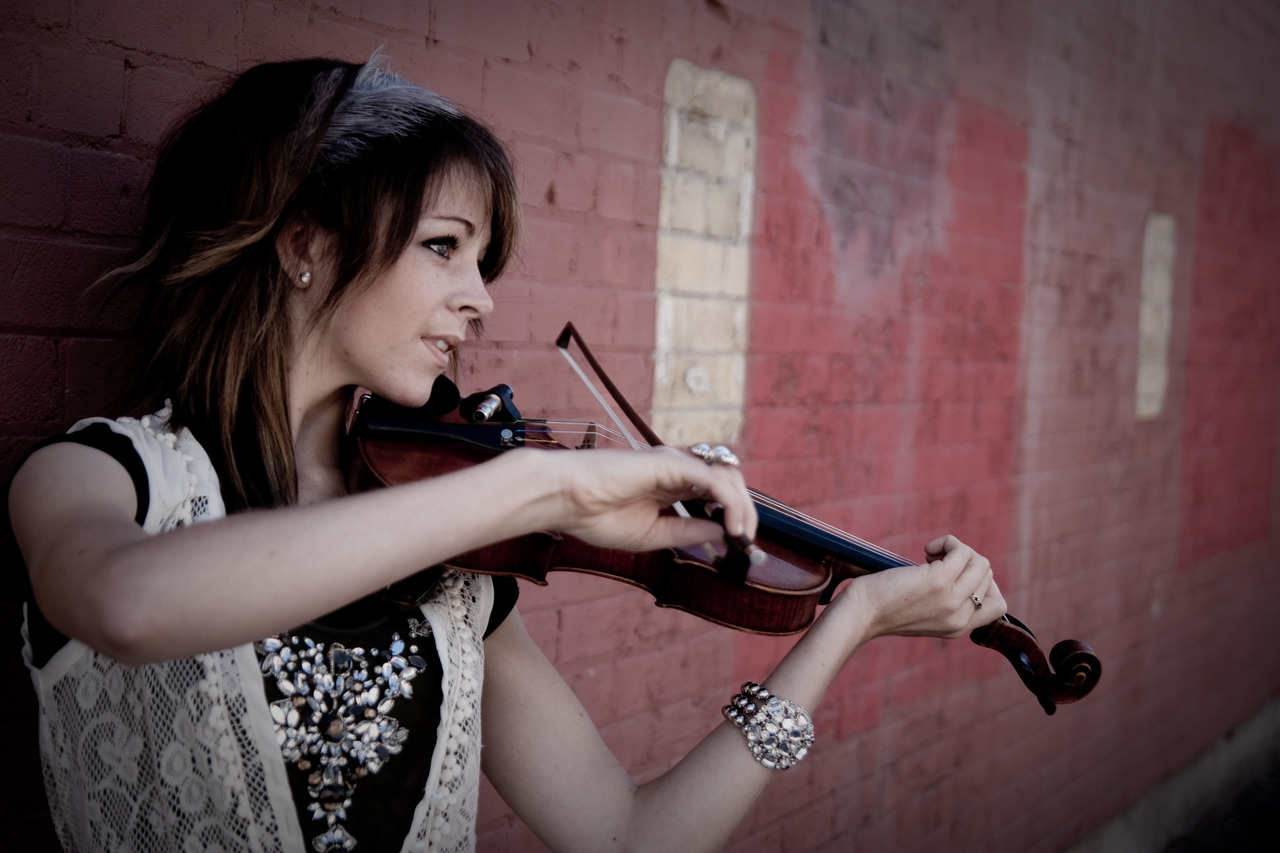 She is not like just another performer. There's something very true to her. She is not an actor and really, she is not. What she is in real is what she looks like in her videos. I'm, here, not talking about her beauty. Though, she is very beautiful and cute and dainty and having delicate personality and etc. etc. 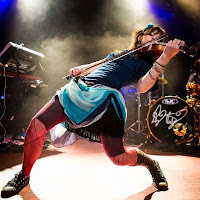 People always used to say that her musical taste would not let her stand in the musical industry, her get up and dressing sense is not synchronized with the sense of modern music. She says that her musical style is reflection of her personality. One can learn from her belief of not fearing to being own person. All songs of her have been pulled up from her own experiences and depict her what she is. Lindsey composes, choreographs and directs all of her music and videos. She is a versatile singer, from classical to hip hop, she is awesome at all.

Her Youtube channel Lindseystomp has that much subscribers and views. Even when I opened that page for taking screenshot and refreshed for once, number of subscribers increased by 50. Wow....

There are very little number of artists who believe in who they are. Lindsey is one of them. She is the only violinist, who can stand having only violin in her hands. What I think is 'Everyone is artist, but not everyone stays true to himself. One gotta change because of reasons which are not inevitable or because he could not fight or struggle the circumstances.' We should always be ourselves, believe in ourselves (not over-confidence) and do what this heart wants to. Because mind will be always with you even if you do of your heartily desire or not. Love is not only towards people but it can be towards the passion, I must say that it must be towards the work we do. We should have passion for our job. Artistic behavior in the job would lead to invention of new, fresh and original ideas. You will live happily and the perspective towards life, love, people and anything would be clearer and better.
_
Good Day guys....
Don't forget to +1 the post. (I need it to make my blog popular_ :p)