‘Yo’ is my tongue word nowadays. You know, I am instead using ‘yo’ in place of conventional ‘Hell..uo’ when I pick up the phone. Don’t think that this article is about ‘yo-yo’ but it is Yo-Yo for the guys like me. 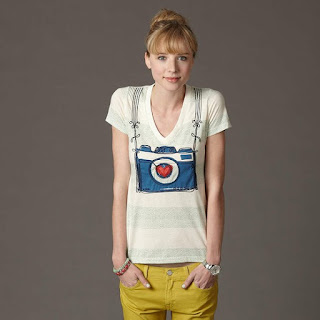 You know, it's very hard to find a geek girl. Really, believe me. Don’t start thinking about the girl you see in your classroom always punched with the books, that’s nerd. Geek has nothing to do with that; I mean they don’t cram just for marks’ sake. Geeks are the one who are very dedicated towards some field. To my concern here is computer geek, that’s what I want to be and I want ;).

Few months back, Yahoo appointed a super-geek as its chief executive. Yeah, nothing unusual except that it was a woman. Her appointment generated far more headlines than a man’s would have. I surfed a lot about geeks on the net. Somewhere, I read that girls don’t find IT as creative and have image of geek in a room typing lines of code. That’s totally wrong, isn’t that?

In comparison to girls, of course, boys are more techy and gamers. They are much confident with the technology. Male geeks find Linux tweaking to be comfortable while girls do feel that technology revolves around Facebook. By the way, we can see the fact proving itself. Minority of girls opt for engineering stream while majority goes behind medical, arts and commerce. You can always compare the boys-to-girls ratio in an engineering college to medical or arts or commerce or whichever is not technical.

At this point of article, let me clear that this article is not intended to look for girls. I’m not desperate. But it’s all about the unbalanced situation of geeks on sex/gender matter and that’s not a Yo-Yo thing. So what’s it that made me write about this topic. The answer is what I experienced and felt.

Initially when I started talking on serious matters or topics with girls, I used to think that girls are the same as the boys and there’s nothing in them which can’t be understood. Of course, I was wrong. You know, girls don’t compete with boys rather they put themselves in safe zone. For example, if they are feeling inferior to boys, they say we can do better than boys. And in some other situation, to protect her from any blame or hardwork or something, they say We are girls.

Anyways, my ex-girlfriend too was not techy at all. She learnt Basic Computers and forgot that after some months because she didn’t practice. But image of girls in my mind remained same, until then when I started talking openly to other girls. Gradually, I found that girls are far different from boys, at least in my surroundings. They would love to hack someone’s Facebook id and might term themselves to be techy because they are loving a technical thing. But they do not love doing coding even for a phishing page.

I am not saying that all girls are like this but the majority of them are. It’s just a _for-fun-article. _I somewhere on the net read that girls are often praised for their beauties rather being praised for their smartness, innovative thinking and intelligence. 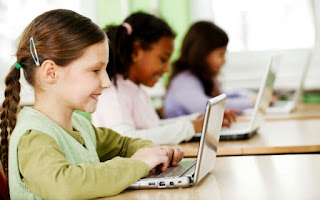 Anyways, let us (the geek guys) face the truth that we live in a world which lacks fem-geeks. So, don’t be upset techy guys if you can’t find the girl of this type. There are many reasons for a girl to like you. You can tell these reasons in your propose letter but I can’t take the guarantee.. :P 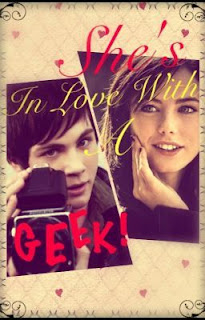 I would like to address the girls here, _why you should find some techy guy to hang out with._

Girls, there should be no offense from your side. You are the sweetest creatures of the earth. I don’t want to humiliate you and not doing either. The way you are is the way the majority of boys like you and are always behind you falling, hoping you would catch. :)